Note from Andy:
I am very excited to announce that Ian Riley (“TehMightyEngineer” from EngineerBoards.com) will be contributing periodically to help adding more technical information to Structural Engineer HQ!

Ian has had a wide range of structural engineering experiences under his belt. In this post, he will introduce himself and will talk about why he is helping to write on this site. Enjoy!

These are the words that greeted me Thursday afternoon. I had failed the NCEES Structural Engineering exam lateral portion for buildings. That hurt, as I had already passed the vertical portion previously and was hoping that today I would become a licensed structural engineer. This was my first time taking the lateral but I had still thought that I had done well. Looking at my scores it appears that I did indeed get very close to passing but it just wasn't enough. Well, I'll just do better next time!

But how does one improve their score effectively if they gave it 100% of their effort last time?

I'm sure many people are asking themselves that question this week. Given that the passing rate is generally below 50% for both sections of the SE exam, most people do not pass this exam on the first try (or even the second). Depressing, I know, but true.

Then again, if it was easy then everyone would be a structural engineer, right?

Rather than just accept that I must abandon my social life to the frustrating necessity of another 150 hours of studying for the next four months I turned to Engineering HQ and Andy Lin. Andy has graciously accepted my offer to post guest blogs on here during my studies towards passing the SE exam.

My hope is the combination of studying as usual plus developing engaging content here will allow me to finally pass this exam. With any luck it will also help you, the reader, to pass your exam as well. Let's turn that unacceptable into an acceptable! 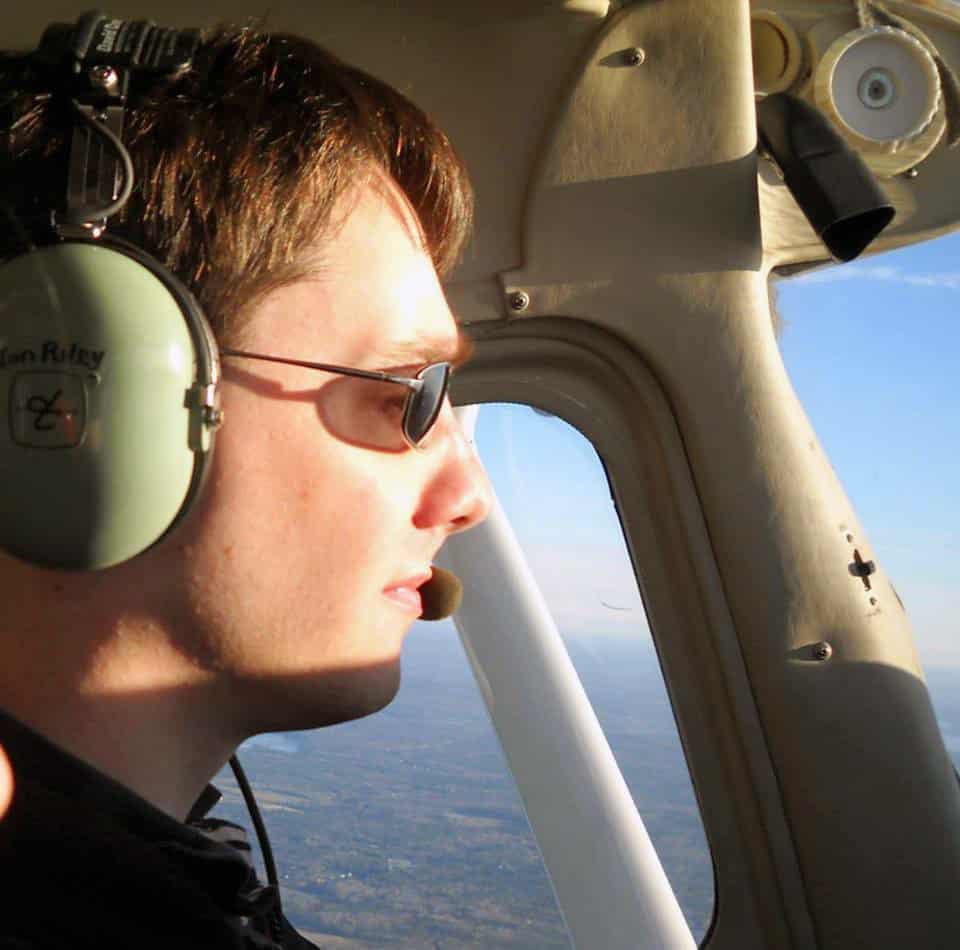 I'm a 28 year old structural engineer intern working at a small engineering consulting firm in northern Maine. Engineering has been my passion for a very long time, probably even before I even realized it. I recall back before I could even do basic algebra, I was already developing structural shapes with Lego blocks and subjecting them to rigorous load testing/evaluations (my brother and I would slam a window down on it – turns out Lego blocks have a fairly high compressive strength!).

After taking a drafting class and AP calculus in high-school I knew that engineering was what I wanted to do. At college I focused entirely on structural engineering and graduated in 2008 with a BS in Civil Engineering and went straight to work.

Since then, I've put in 6+ years at the firm I work for. Given its small size and diverse cliental, I've quickly amassed a highly diverse and impressive level of experience. I've been involved in projects ranging from a stainless steel food processing mezzanine, emergency truck dumper collapse analysis and repair, to a 5 story wood apartment building design.

In addition, I have also worked with the project/lead structural engineers on multiple precast culvert bridges, custom steel loading dock, and lately, a $300,000 replacement project of a precast concrete steam junction access pit for the university I graduated from. 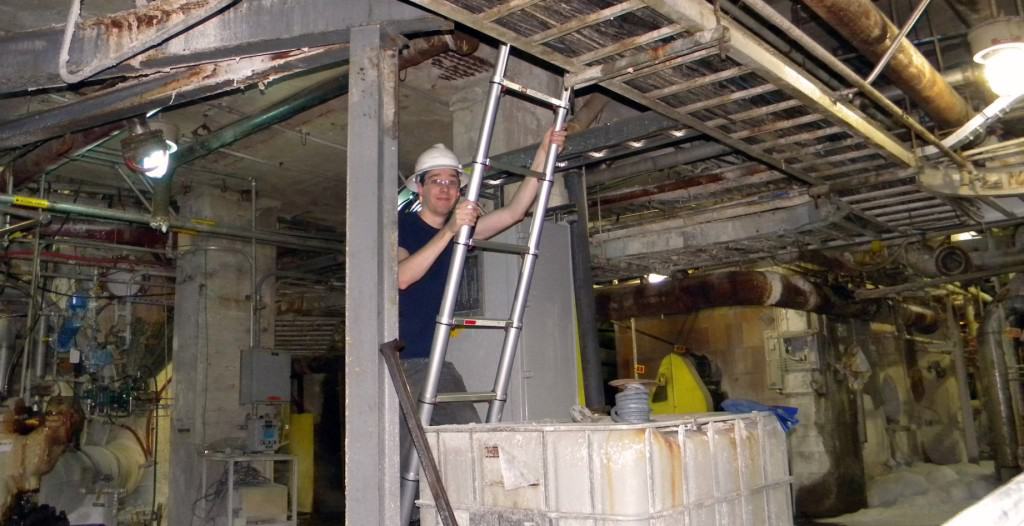 Other than engineering, I am also an avid video game player, a PC enthusiast (nerd!), book reader, paintball player, golfer, beer home-brewer, and a private pilot.

I sometimes think I became an engineer just so I could afford all the expensive hobbies I seem to have acquired.

My hope is that I can release a new blog post for Andy and Engineering HQ every two weeks. I plan to work parallel with Andy to provide engaging content over many parts of the SE exam. I'll probably focus on many of my personal “trouble” areas, which I imagine will also help most other SE exam takers in their “trouble” areas as well.

Finally, I leave everyone who is taking the SE exam with the most important piece of advice I can give:

If you didn't study something, then it's going to be on the SE exam. 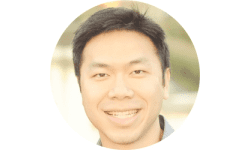